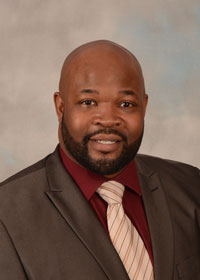 Agent Adon Mickens earned a degree in theology from North Carolina College of Theology and is currently pursing a bachelor’s degree in organizational leadership at the University of Indianapolis. As an ordained minister, he is passionate about mentoring and helping others in the Indianapolis community. He earned prestigious mentor of the year awards from Boys Girls Clubs of America in 2006 and from Freedom Faith Ministries three years in a row (2007-2010). He also received the 2015 Heart of the Father award from the Fathers and Family Center. In addition, Adon volunteered with Vitas Hospice Care for three years. Upon becoming an agent, Adon completed Indiana Farm Bureau Insurance’s professional insurance training program.

Adon resides in Indianapolis with his wife, Mare’e, and four children: Adiah, Adon, Gionnie and Adam. He has also been a barber in the Indianapolis area for more than 20 years. In his free time, he enjoys fishing, bowling and spending time with family. 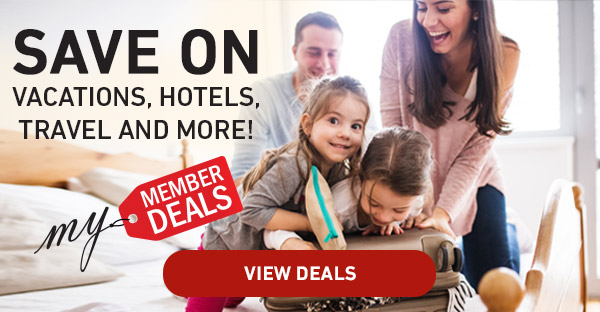 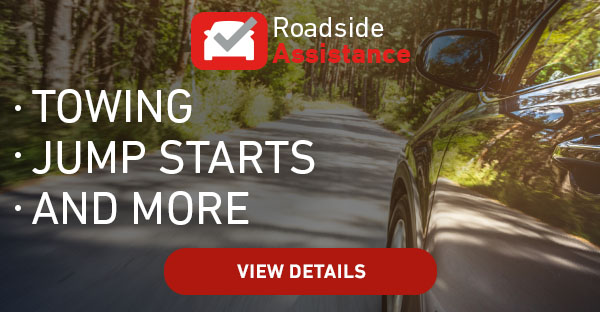 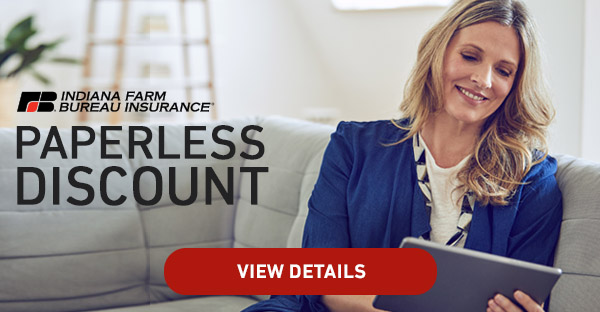